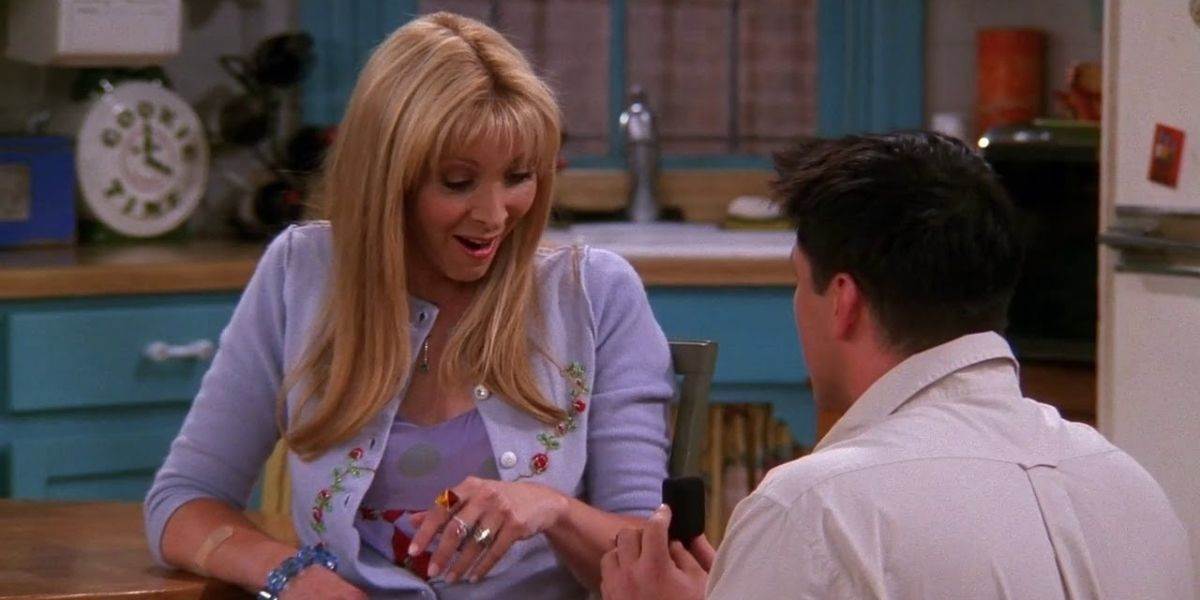 1. Phoebe Talks About The Trust In Friendship:“A Promise Between Friends Means Never Having To Give A Reason.”

Phoebe uttered this quote on the fly as a way to distract Joey from figuring out she was impersonating the deceased Estelle. However, the words had an impact on him, as Joey felt it signified their bond. In all fairness, Phoebe really was onto something when she said it.The friends in the show were all so close that they could trust each other without reason. They knew that the people in their group would never want anything bad to happen to them and a promise with no explanation wasn’t going to carry any malicious intent because of how much they cared for each other. 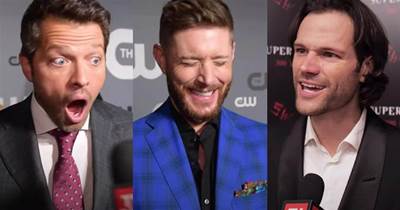 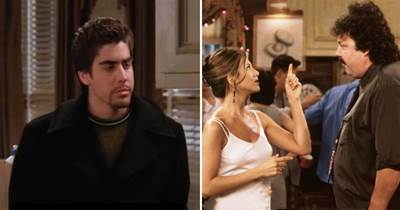 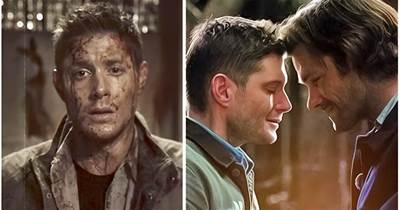 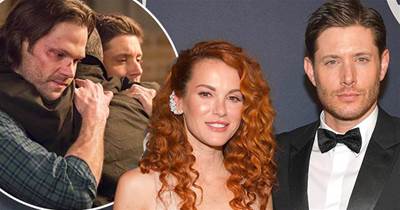 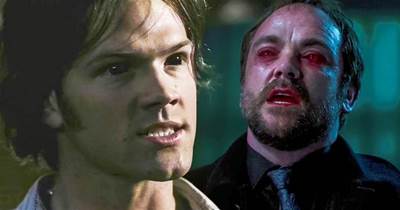 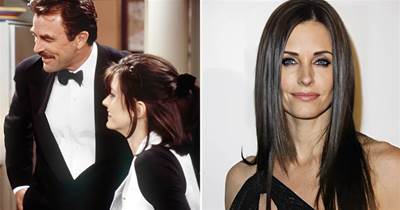 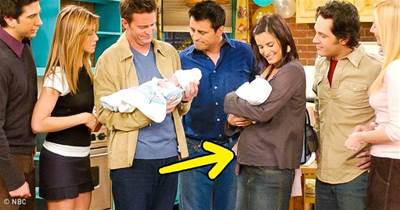 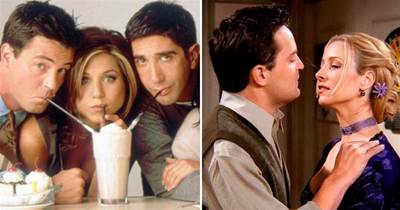 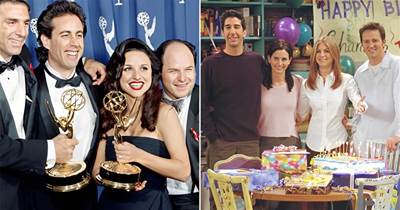 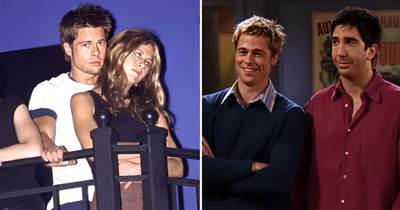 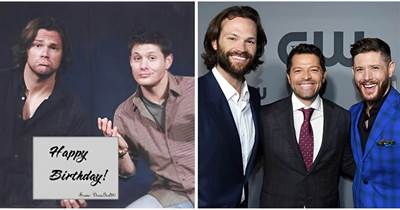 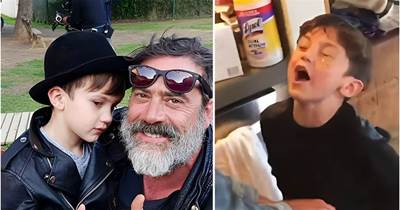 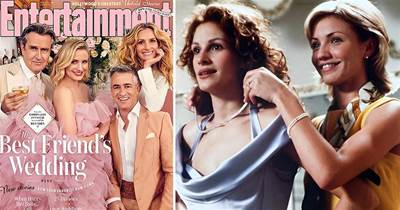 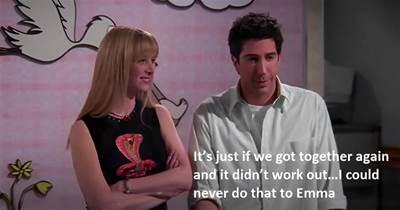 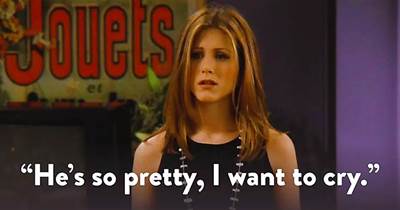 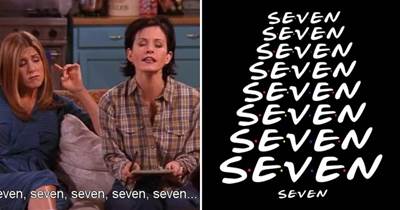 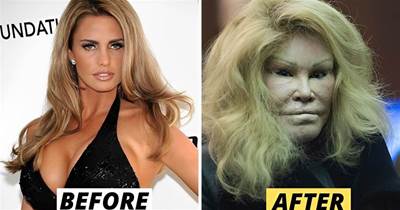 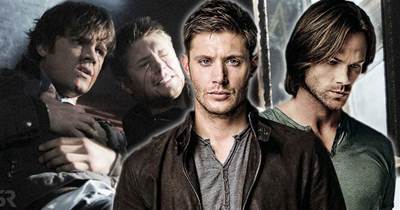