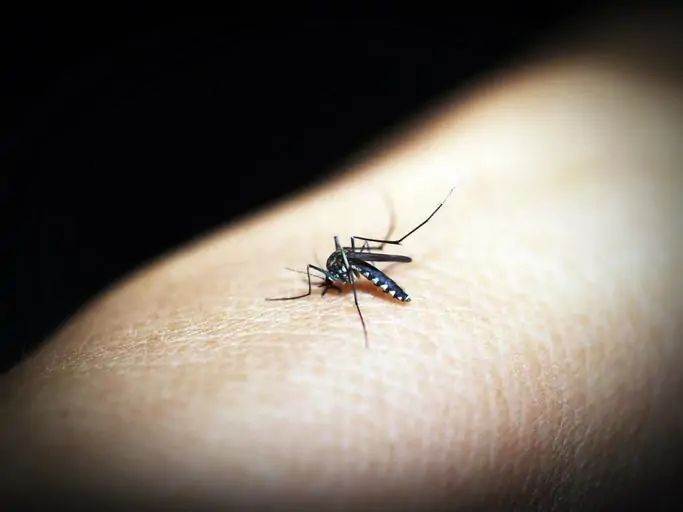 1. The Mosquito Mosquitos can spread serious and often deadly diseases.

The word mosquito translates to “little fly” in Spanish, and for good reason. Mosquitoes are actually part of the fly family, and there are roughly 3,600 different types of mosquitoes buzzing about the world.

They are common nearly everywhere save for Antarctica, and most of us know and despise them due to their itchy and sometimes even painful bites.

But mosquitos are much more than annoying pests. These insects are actually considered the most dangerous bug in the world.

In fact, mosquitos are known to transmit serious and often deadly diseases to both people and animals, including the Chikungunya virus, West Nile virus, Zeka Virus, Dengue, and Malaria.

According to the World Mosquito Program, it is estimated that at least 700 million people contract mosquito-borne diseases every single year, and at least one million of these people die from mosquito-borne illnesses each year across the globe.

The most deadly disease mosquitos are famous for spreading is malaria, a disease caused by a parasite that infects many different types of mosquitoes. Most victims of malaria deaths are young children under the age of five, but it is estimated that over 400,000 people died of malaria in 2019 alone.

With all of that noted, you may also be surprised to learn that not all mosquitoes bite. In fact, only female mosquitoes bite and drink blood, as they require the iron in the blood to provide them with nourishment when it comes to laying their eggs. 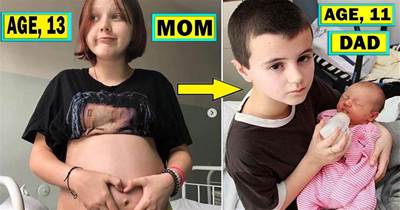 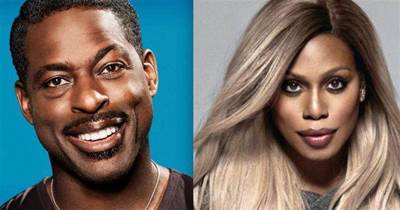 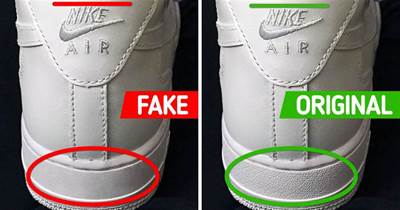 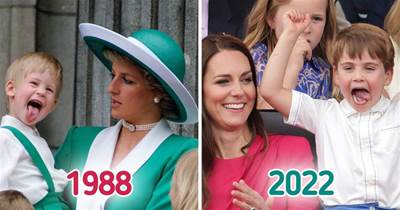 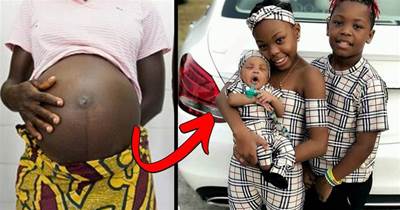 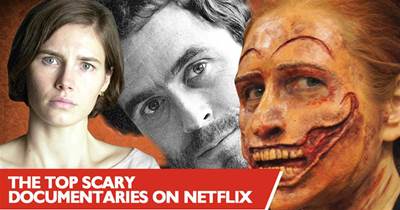 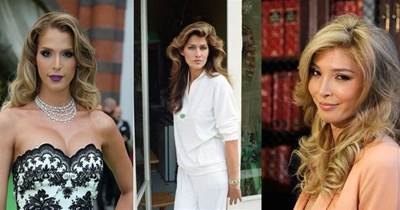 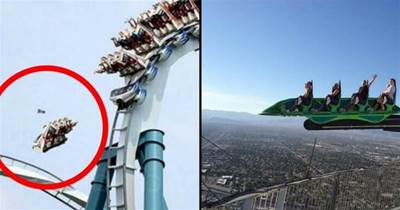 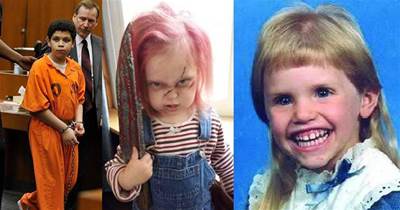 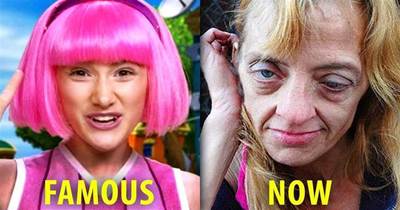 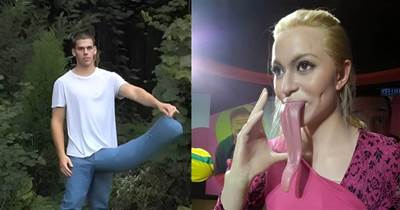 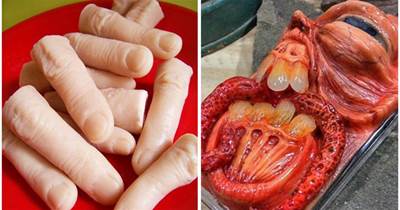 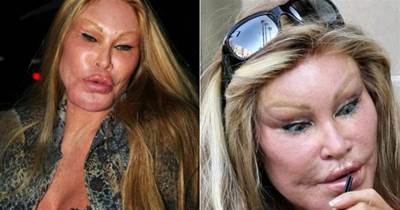 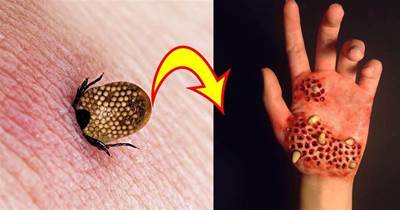 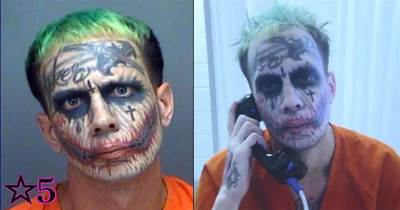 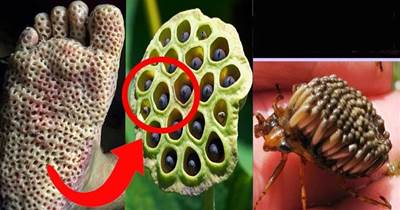 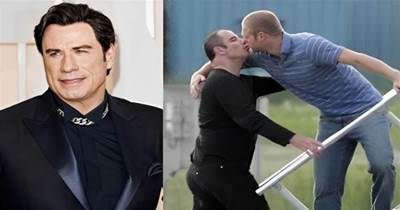 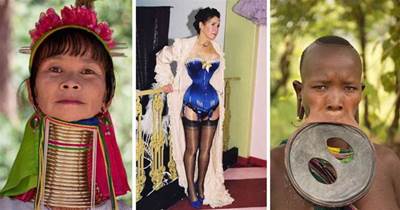 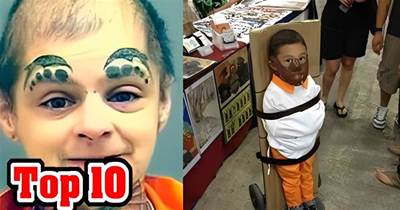 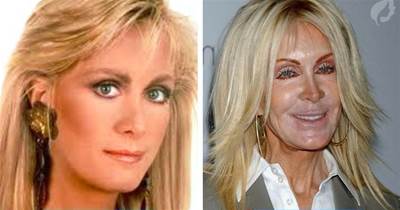