Chris Brown calls himself a 'monster'

In 2008, it seemed like Chris Brown and Rihanna were hip hop's "it" couple. The pair met as teenagers at the Vibe Awards, and over the next few years, they grew from collaborators to best friends to totally in love. Unfortunately, not all was as rosy as it seemed from the red carpet.

In 2009, TMZ released disturbing photographs of Rihanna, who was reportedly beaten by Brown after a pre-Grammy party. Not long after, the full police report surfaced online, and Brown pleaded guilty to felony assault. He was sentenced to five years probation and six months community labor, reported Billboard. Brown later admitted that he "felt like a f***ing monster" after the incident with Rihanna.

He eventually did find love with model Karrueche Tran. Unfortunately, old patterns appeared to resurface. According to E! News, Tran alleged Brown punched her in the stomach, pushed her down the stairs, and threatened to shoot her and kill her on numerous occasions. Tran was granted a permanent restraining order after sharing angry voicemails of Brown threatening to "beat the s**t" out of her. 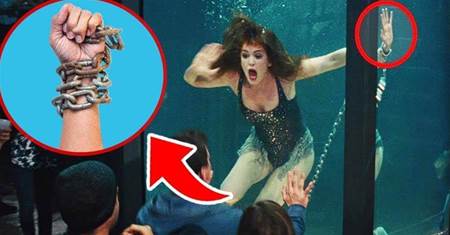 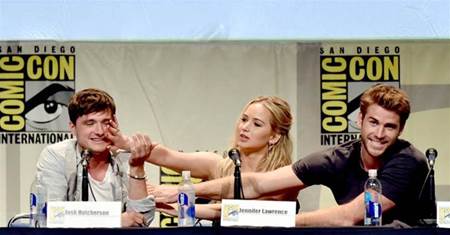 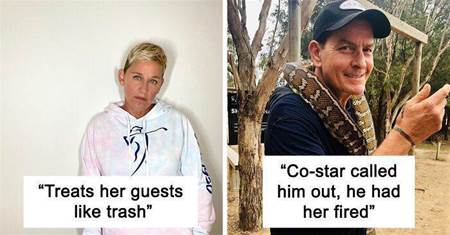 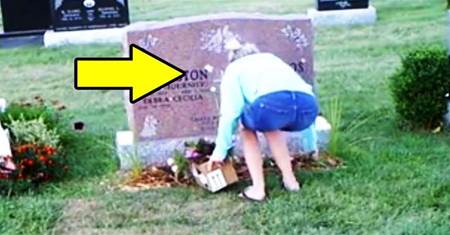 Teacher Writes Insult On Boy's Homework, Has No Idea Who Dad Is 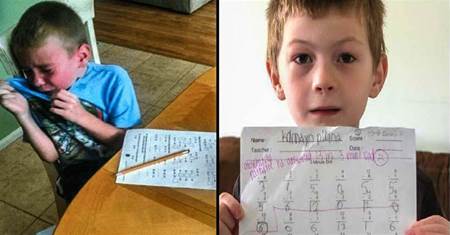 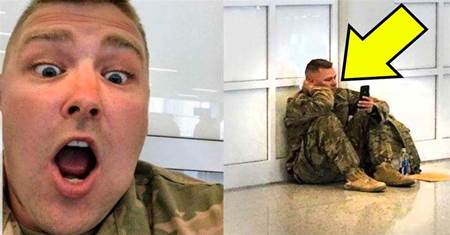